Pam, from Harlow, was referred to the Compassionate Neighbours scheme because she was experiencing complex health needs and was socially isolated after the death of her husband Del in
September 2018. Following an initial assessment Compassionate Neighbour Sylvy, also from Harlow, was matched with Pam; the match is based on things in common and as Sylvy’s husband had also recently died, it quickly because apparent that their bereavement was a key thing they had in common. Sylvy started visiting Pam on a weekly basis. “We just clicked straight away,” said Sylvy. “We both lost our husbands last year and I know that we can talk about them together and it’s ok just to talk.”

Pam admits that she was feeling lonely, as she had little by way of a support network; her sister in law used to visit every other week – and she has her 9 year old dog Jesse for company – but she didn’t get out or see anyone else. “I was feeling really down before I met Sylvy. Sylvy is my Compassionate Neighbour, but she’s also my friend. The Compassionate Neighbours is a marvellous
scheme, bringing friendship into people’s lives.”

Due to Stacey’s successful recruitment and training programme, she is now seeking referrals for Community Members – people who are socially isolated and moderately frail or have a life limiting
illness – who might benefit from companionship and friendship in their life. Stacey has recorded an explanatory film to introduce the project, describe the support offered and encourage referrals.
If you are working with anyone who might benefit from the project, and would like to refer them, please contact: Stacey.towler@stclarehospice.org.uk or visit: stclarehospice.org.uk/compassionateneighbours

Is your charity confident with digital?

Such a wonderful film that really shows the reach and role of VCS infrastructure over the past 5-6months.

Find out why Local Infrastructure Support is the beating heart of a community's voluntary sector in our new video. https://youtu.be/O2s--RlMjQ8 #HeartOfOurCommunity

This survey closes Friday 7 August at 5pm. The more responses we get helps us to make a stronger case. So please do take the survey #NeverMoreNeeded https://twitter.com/CFGtweets/status/1290286007279955971 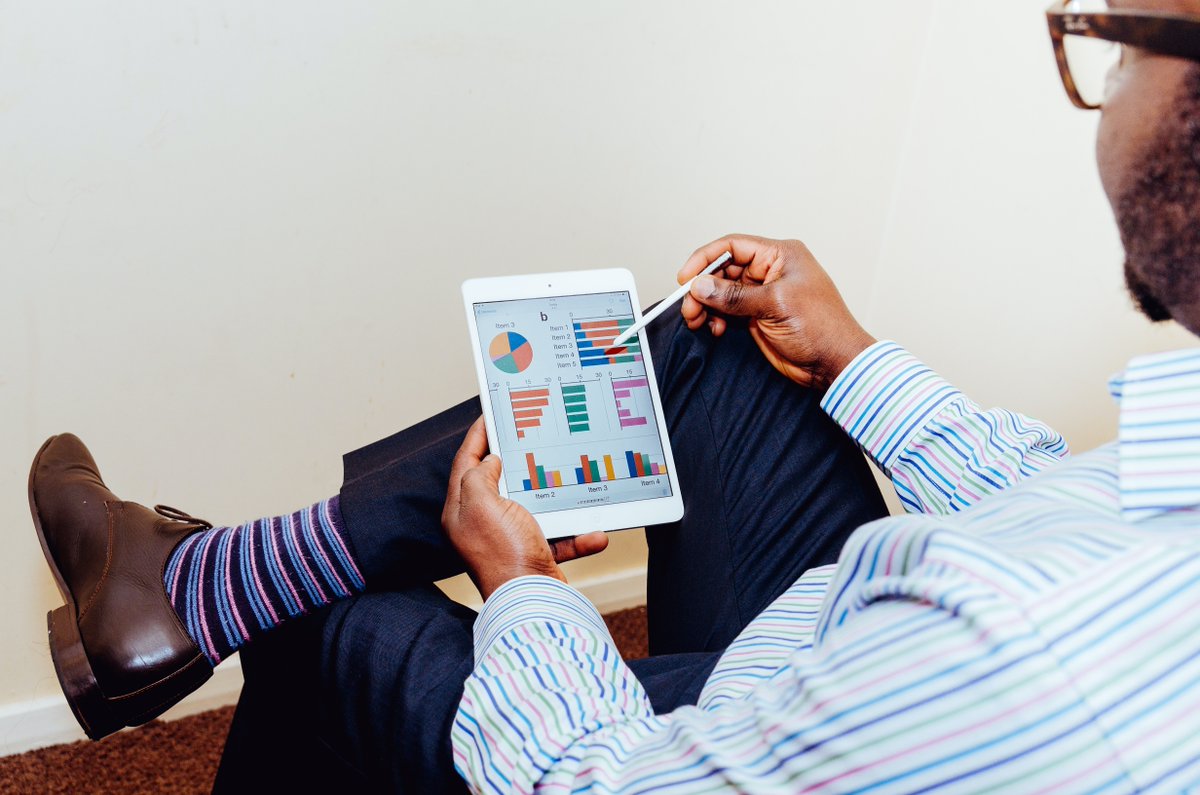 🚨New survey on the impact of Covid-19. Please complete this survey so that together we can remind government and others of the continued pressures now faced by so many crucial organisations. In partnership with @IoFtweets @ProBonoEcon :http://probonoeconomics.com/impact-covid-charity-sector

It's #competition time! This month we're giving away a #SodaStream set along with some bamboo cups and metal straws - perfect for those #plasticfree BBQs this summer. Just make sure you've signed the Essex Plastic Pledge to be in with a chance of winning! https://public.govdelivery.com/accounts/UKESSEX/signup/13026 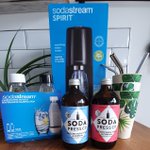 The @metoffice has issued a Hot Weather Alert for London, the Southeast, and East regions of England.

Temperatures are likely to exceed 30°C by day and 15°C overnight between Thursday and Sunday.

Make sure you stay safe in the heat: http://bit.ly/3eEJOj3 ☀️ #WeatherAware 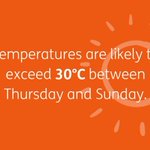 We are recruiting! Come and join the lovely CARA team. . .

CARA - Centre for Action on Rape and Abuse - Vacancies