The first junior dragon’s apprentices in Uttlesford, Year 6 pupils at RA Butler, honed their entrepreneurial skills as they pioneered CVSU’s “Junior Dragons’ Apprentice Challenge” in Uttlesford Primary Schools. Working in teams, they brainstormed potential projects, researched materials and resources they would need, produced business plans, designed and made posters to publicise their operations and worked hard together to run their activities.

During the school’s Open Evening the teams raised over £543 in profit from their endeavours, half is for their chosen Charity Buffy Bus and half to the school as their ‘legacy’.

Each team made a presentation to the Super Dagon’s: Clive Emmett CEO CVSU, Richard Corby CVSU, Simon Jackson UDC and Jim Brewin Waitrose. Awards were then presented to mark their achievements. The Dream Team, who made book marks, were delighted to be judged the overall winners of the Challenge by the super dragons.

“The dragons apprentice challenge was an exciting and fun event. We were very keen to take part in it and many thanks to the Dragons who introduced it to us.” The dream team said.
“This has been a marvellous experience for the children. At RAB, we run a Year 6 Enterprise project every year, but this year being part of the CVSU initiative has made it particularly realistic and
motivating. The children were absolutely buzzing with enthusiasm to present their finished projects to the ‘Super Dragon’s’ and have thoroughly enjoyed the entire process. The Year 5s have seen it all going on and are already looking forward to when it is their turn next year!” said the Deputy Head Junior School Karen Scott.

The Challenge is organised and supported in the school by Council for Voluntary Service Uttlesford and made possible by the generous funding of the Educational Trust, Uttlesford District Council and Stansted Airport.

Free winter warmer packs to keep you warm and well 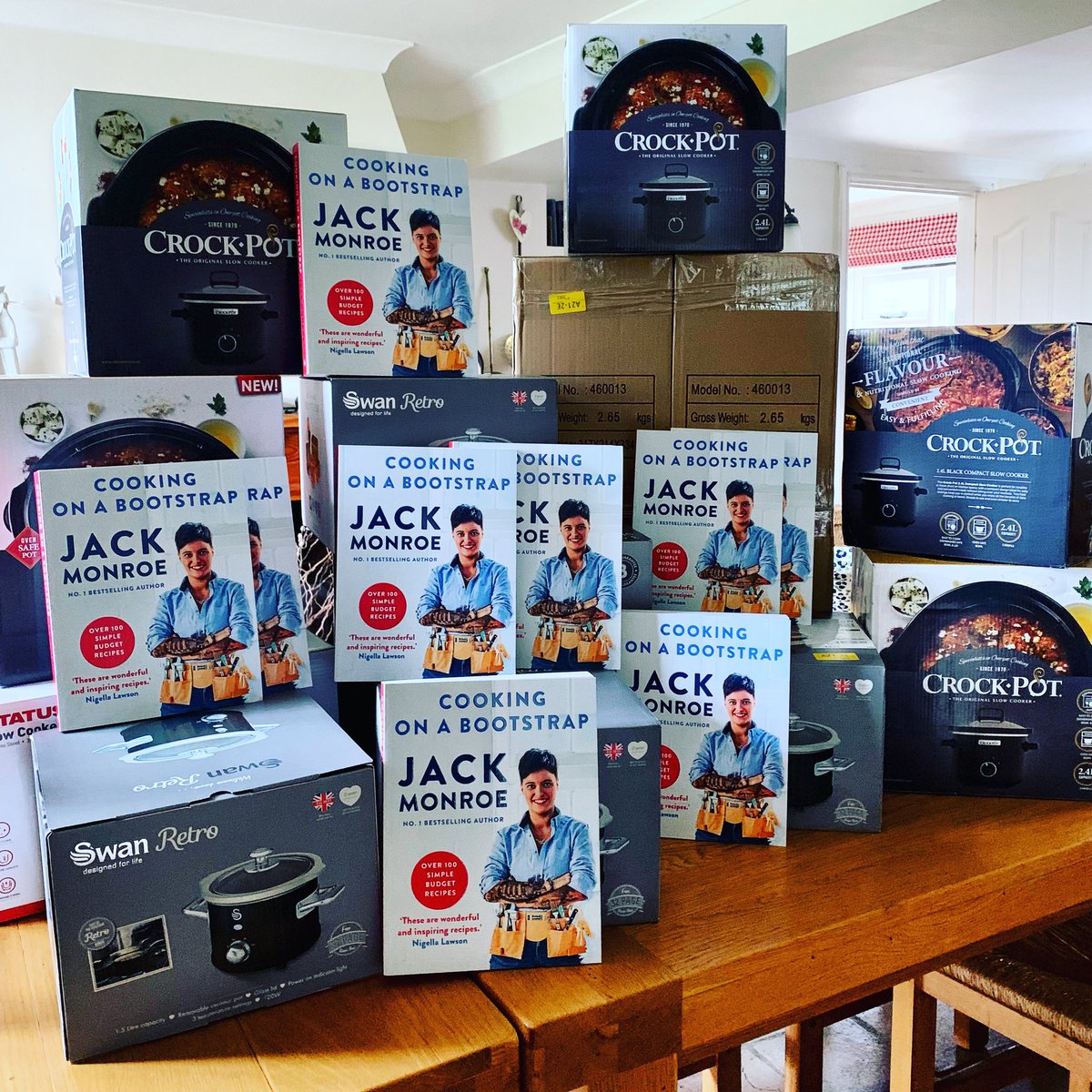 Our appeal reached it targets so quickly that we have reset one last time. If this is new to you please read & share & donate if you can. Every £ will #makeadifference to those in #foodpoverty #fuelpoverty We are in #samestormbutdifferentboats & we need to help each other through 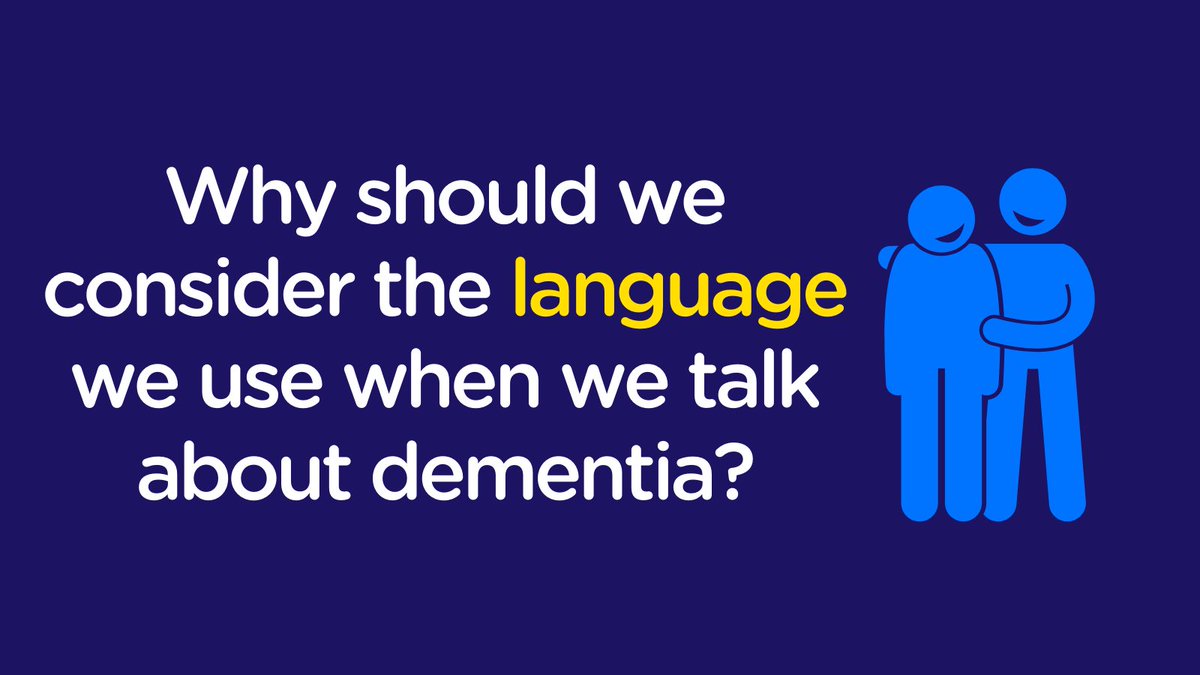 When we talk about dementia, negative words can reinforce stigma and misconceptions about the condition. By avoiding negative language & choosing to use respectful words we are able to see the person, their experiences & their history first, not just the dementia

Recognise that Loneliness is a big issue for our community especially during the current crisis. We fully support the British Red Cross to remember to be K.I.N.D #community 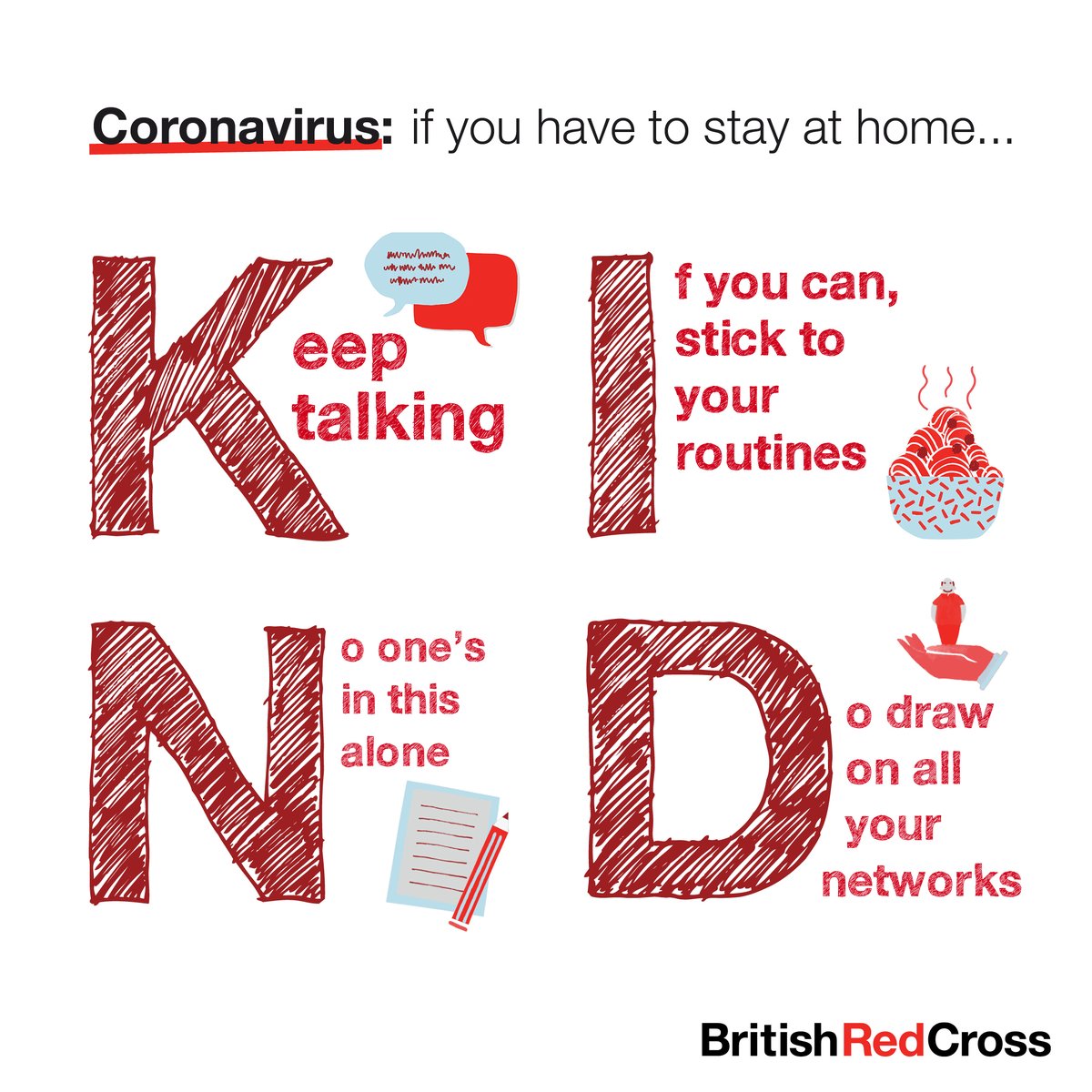 If you are safe and well or have to isolate, please remember to be K.I.N.D.

Self-isolation doesn't mean you're alone. Remember to reach out to contacts and networks - we're all going through this together. 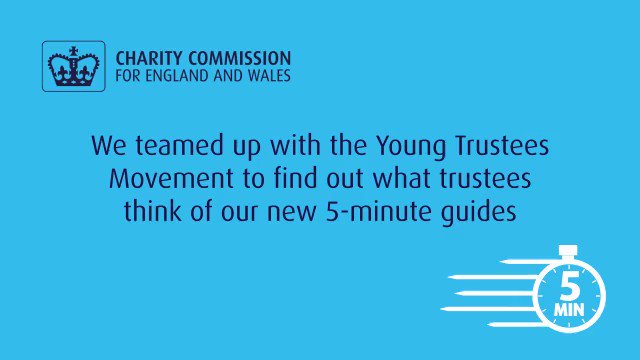 Take a look at the #YoungTrustees reviewing our new 5-minute guides. We hope these guides help you to build on the important work you do every day! 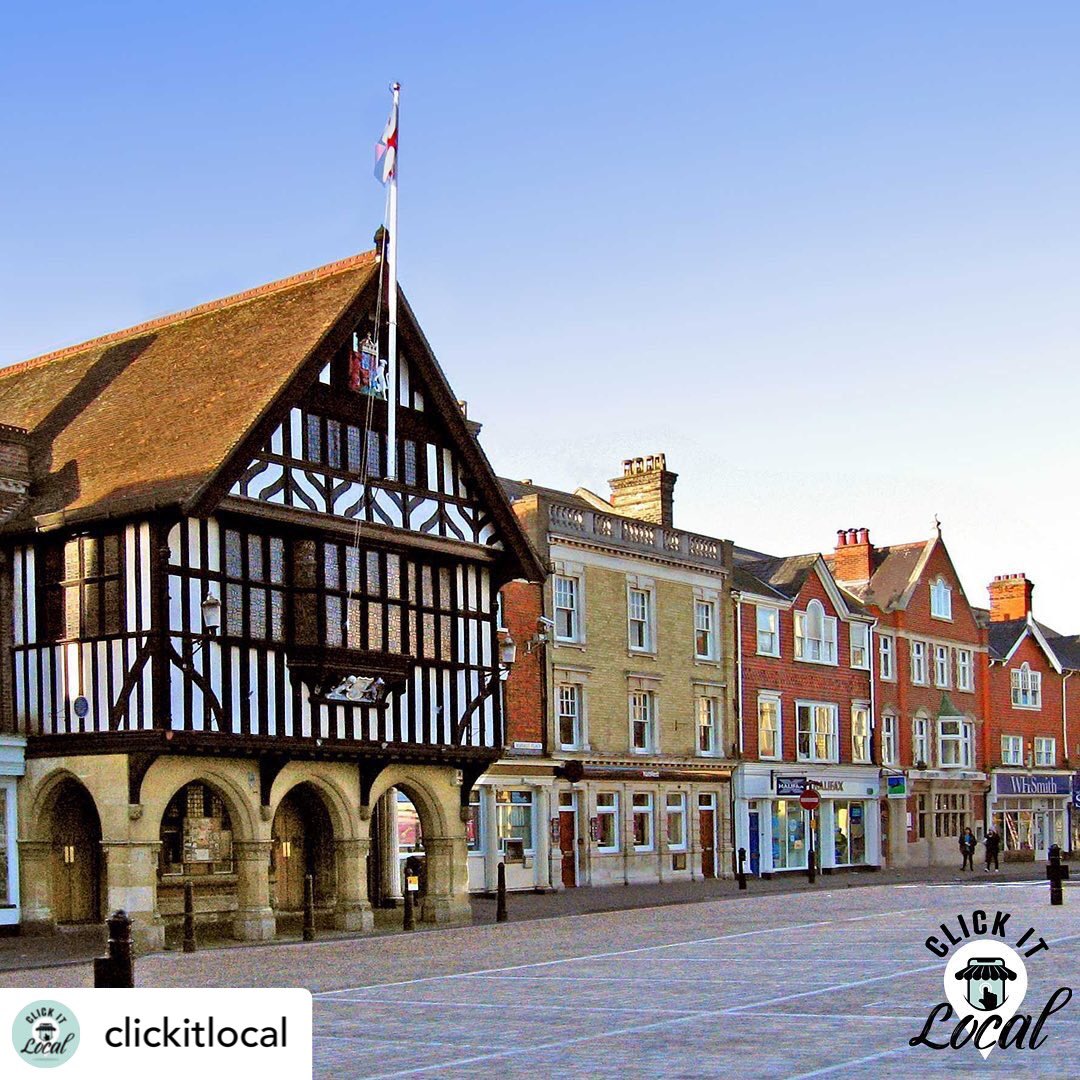 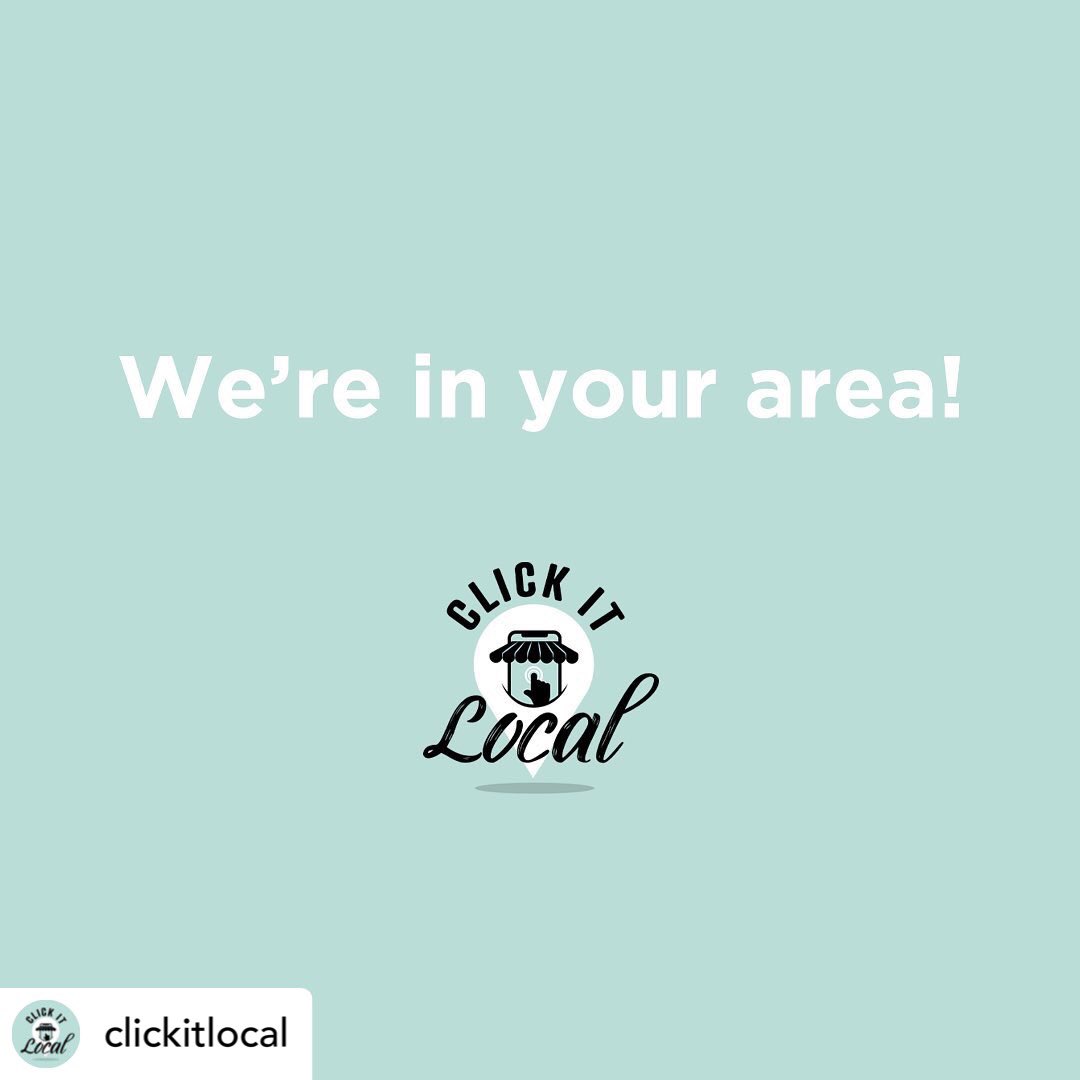 WE ARE LIVE!
The moment you and we have all been waiting for - Click It Local is live in Saffron Walden, Great Dunmow and the Uttlesford District with the help of a partnership with @uttlesforddc and we are SO excited about it. Visit http://www.clickitlocal.co.uk to shop.
#clickitlocal

This website uses cookies to improve your experience while you navigate through the website. Out of these, the cookies that are categorized as necessary are stored on your browser as they are essential for the working of basic functionalities of the website. We also use third-party cookies that help us analyze and understand how you use this website. These cookies will be stored in your browser only with your consent. You also have the option to opt-out of these cookies. But opting out of some of these cookies may affect your browsing experience.
Necessary Always Enabled

Any cookies that may not be particularly necessary for the website to function and is used specifically to collect user personal data via analytics, ads, other embedded contents are termed as non-necessary cookies. It is mandatory to procure user consent prior to running these cookies on your website.